Over the holidays Chris and I gifted ourselves bikes. It's something we've always wanted to purchase and finally took the plunge. Our thing together on weekends is walking-whether it be a casual stroll through the neighborhood, or a 12 mile walk (yes, we've done that). It's just nice to be out. So, with the bikes we decided we could go even further than with walking, so, we challenged ourselves. Let's take a long bike ride. Also, I should mention we like to reward ourselves anytime we do long treks, so we don't just walk 12 miles because we want to walk 12 miles, we walk 12 miles to a brewery to reward ourselves with a beer! Our goal for Saturday was to ride from our place in Downtown Fullerton to the recently renovated Golden Road Brewery right by Angel Stadium. And we did it! It was a fun, mostly flat, easy ride. We had a few beers and indulged in the idea to continue making the trek to another brewery. So, we took the river trail from the stadium to Tustin off the 91 to go to Terreux- The Bruery's sister brewery filled with all sours. We drank there, met some people, had a little too much fun and then road back in the dark. By the time we got home we were exhausted, our butts hurt but had so much fun. Who knew how liberating it is to have a bike? Anyway, here are some photos from this weekend. Not a whole lot, mostly me laughing with a beer or me in front of a stationary bike, but still, a fun weekend to commemorate. 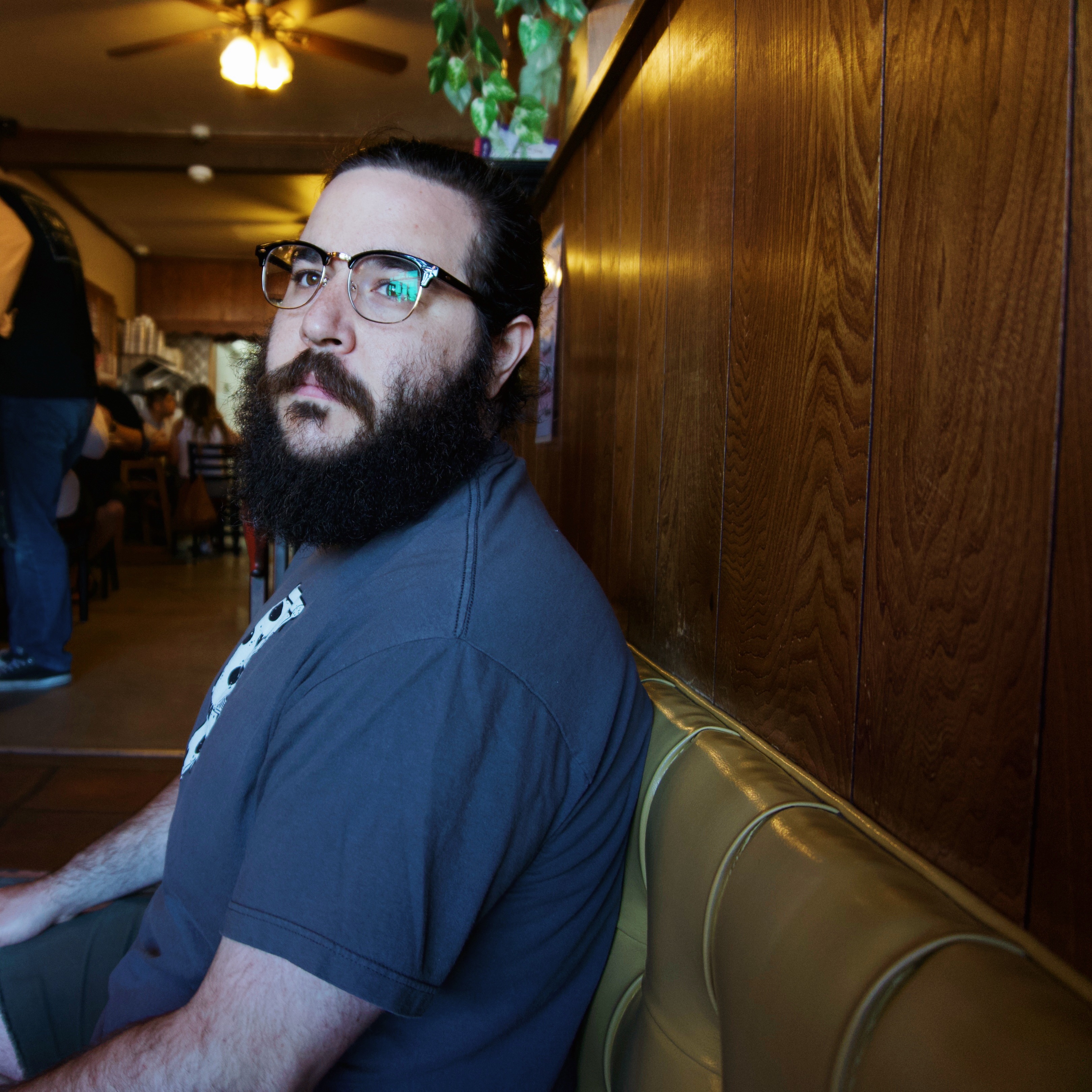 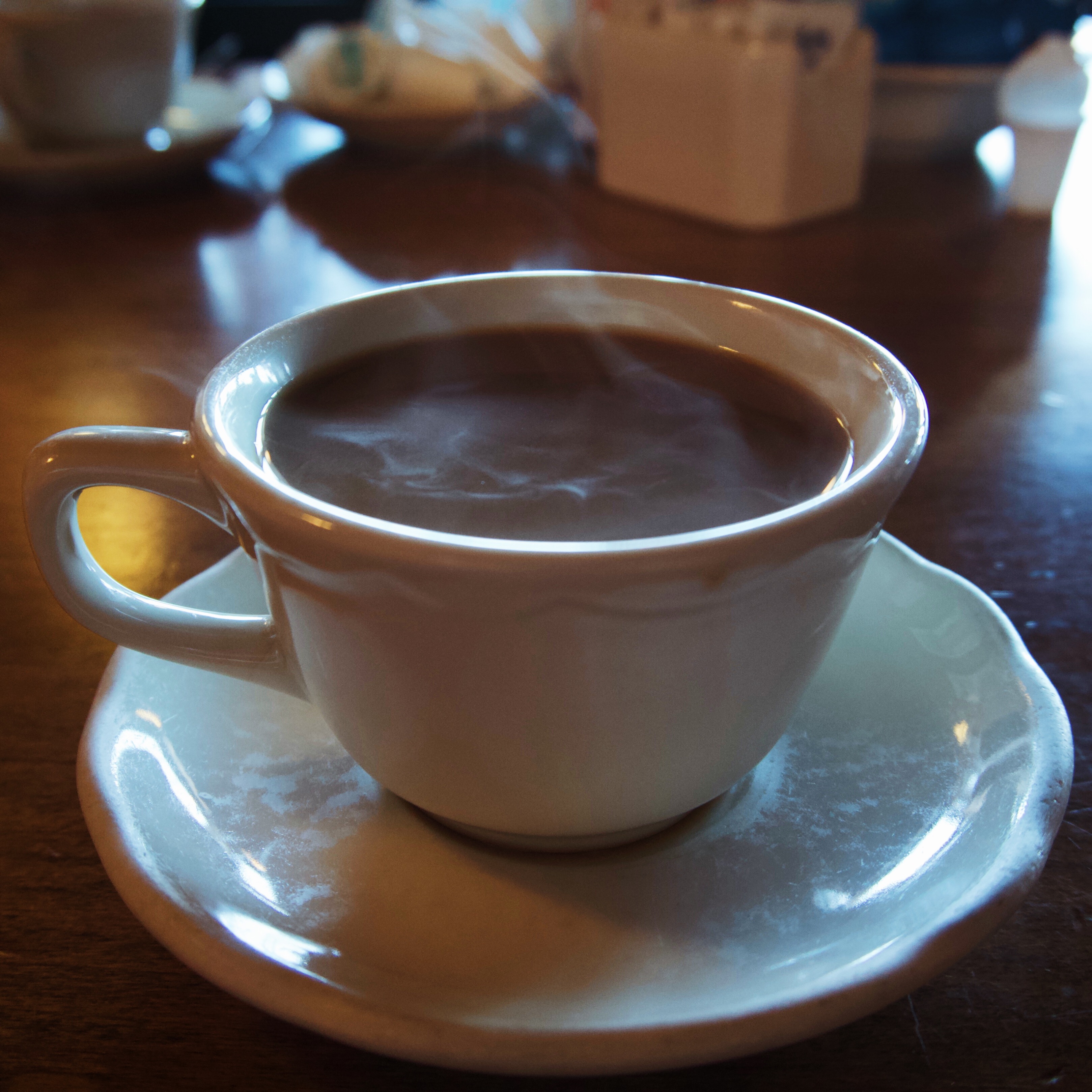 Started by riding to get breakfast, naturally. 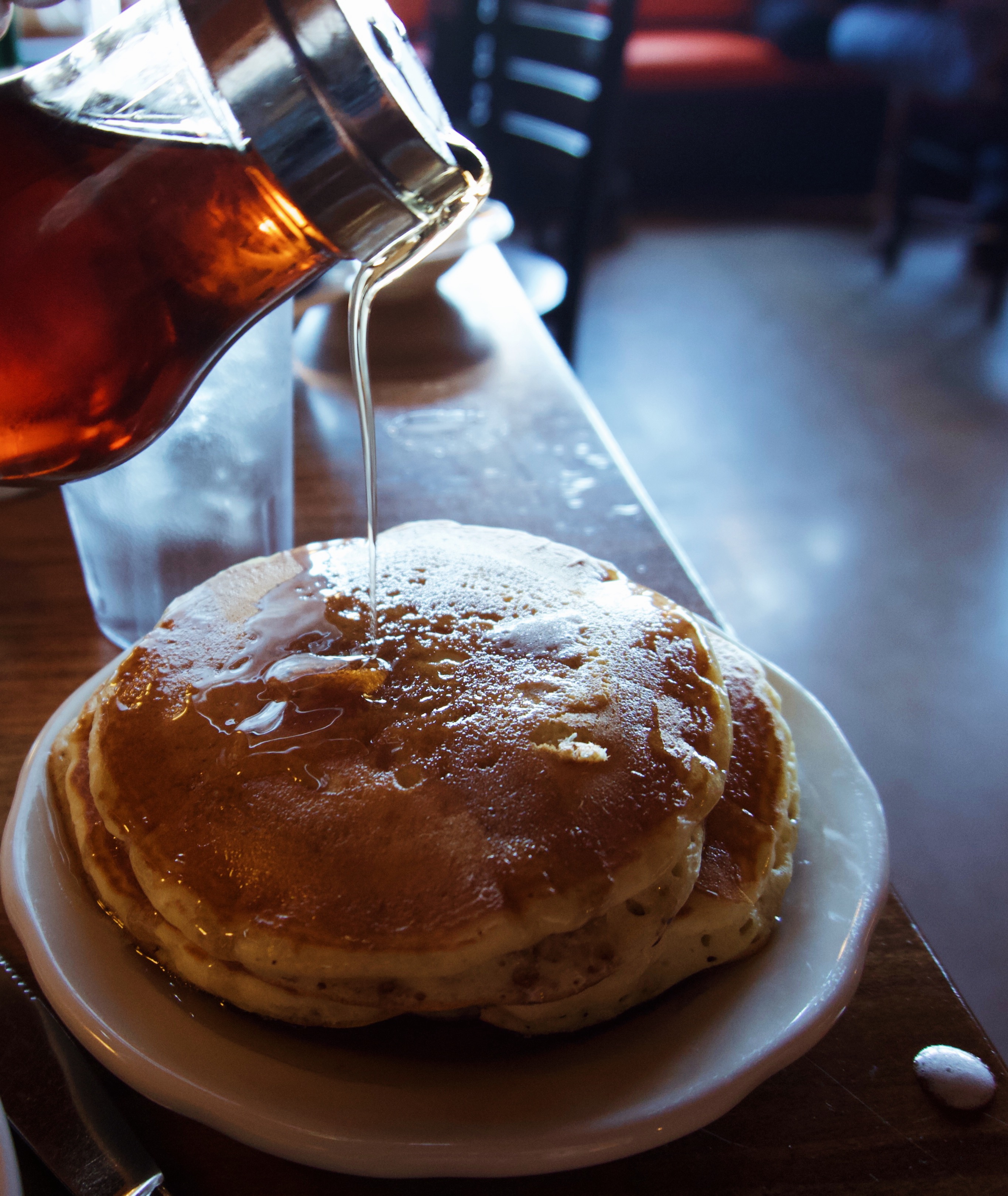 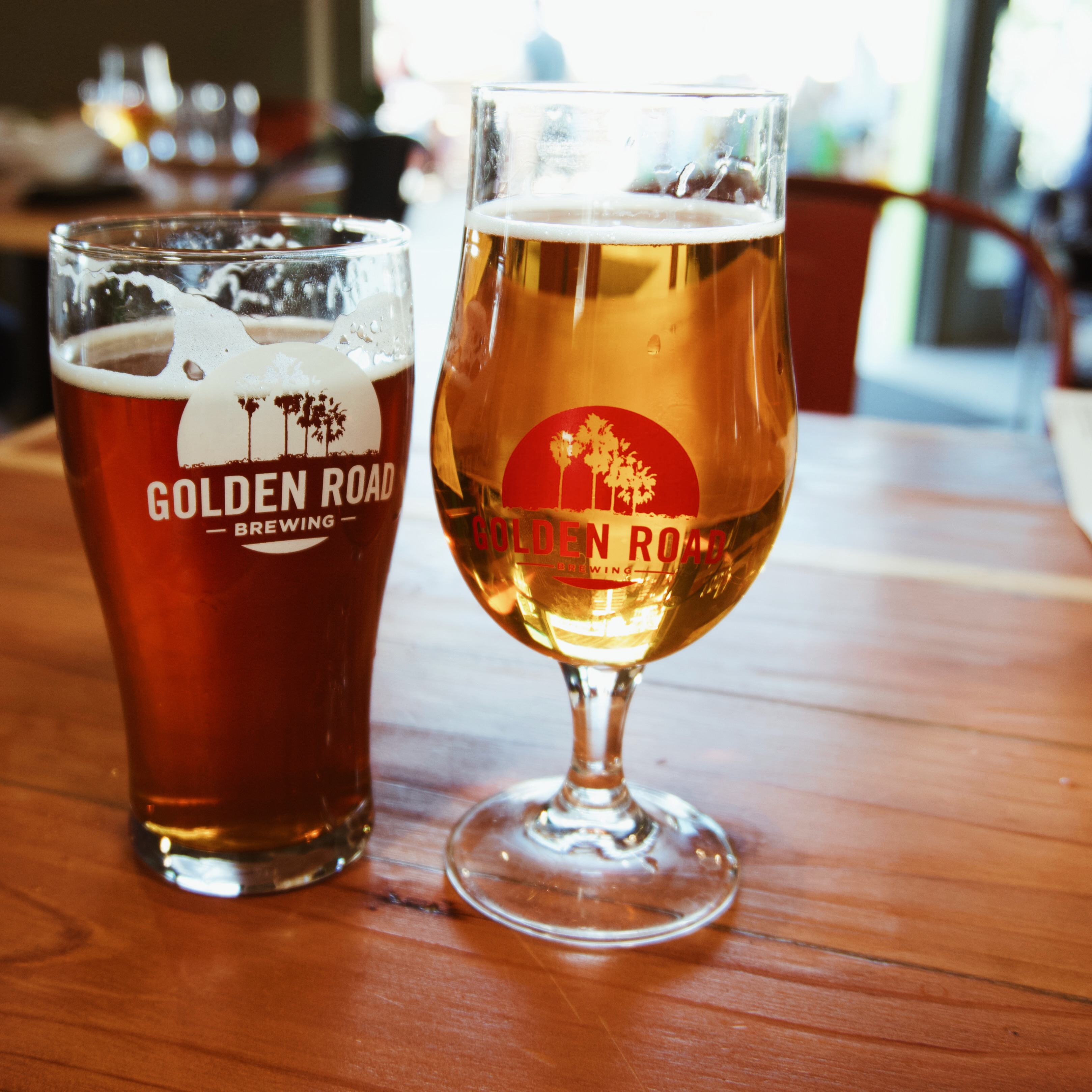 Made it to our first destination! 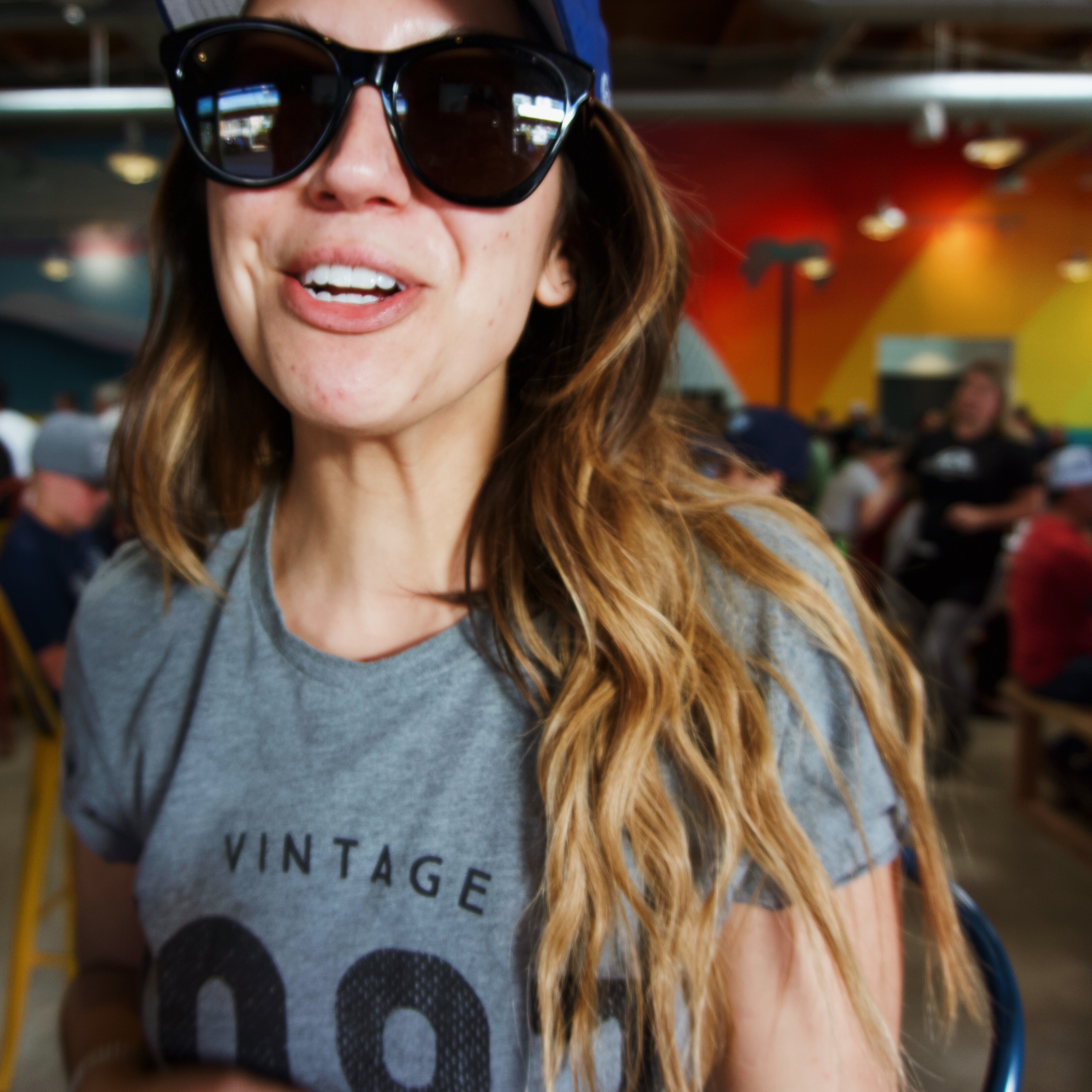 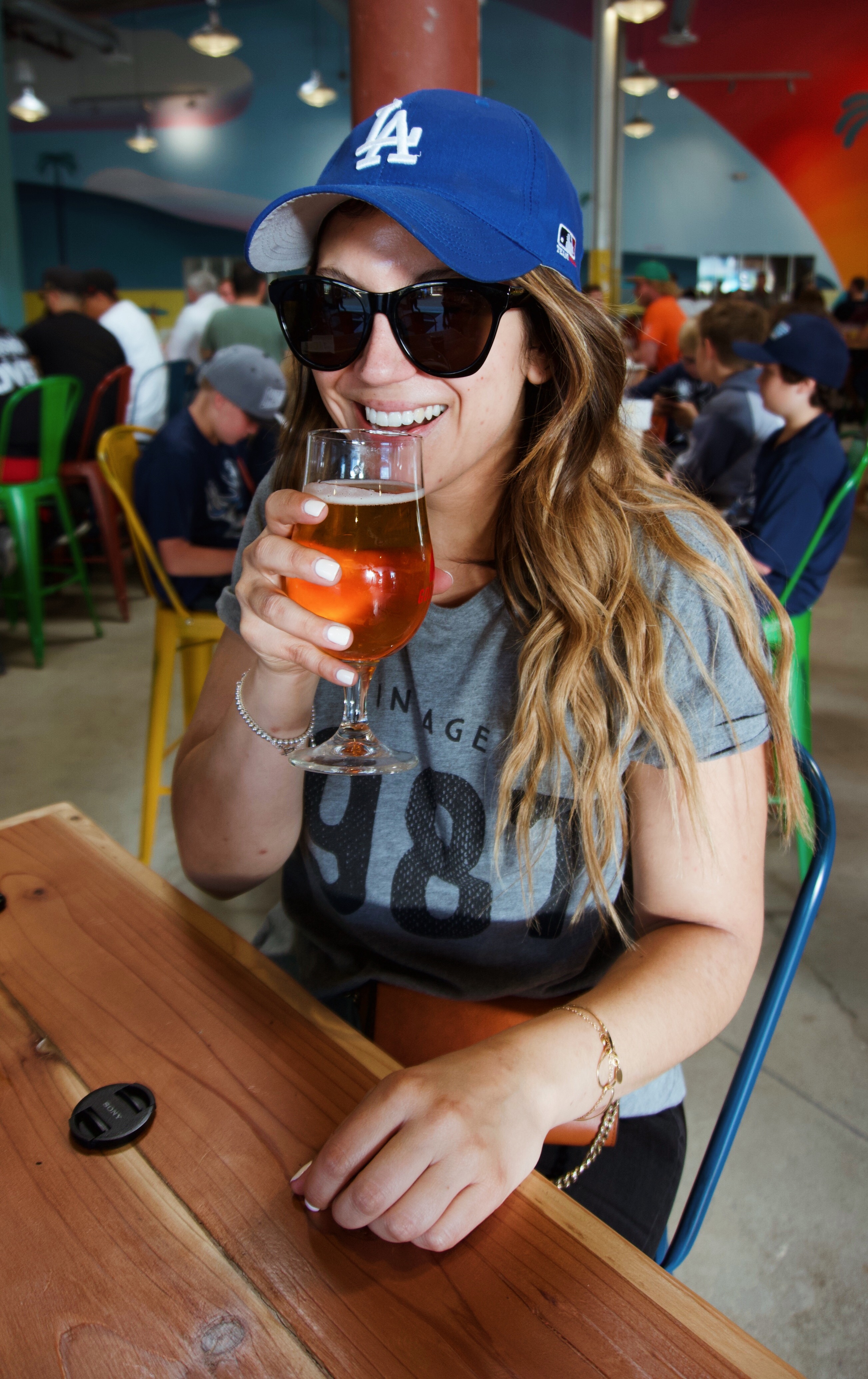 "Chris, take a photo of me naturally drinking my beer" (hahahhahah) 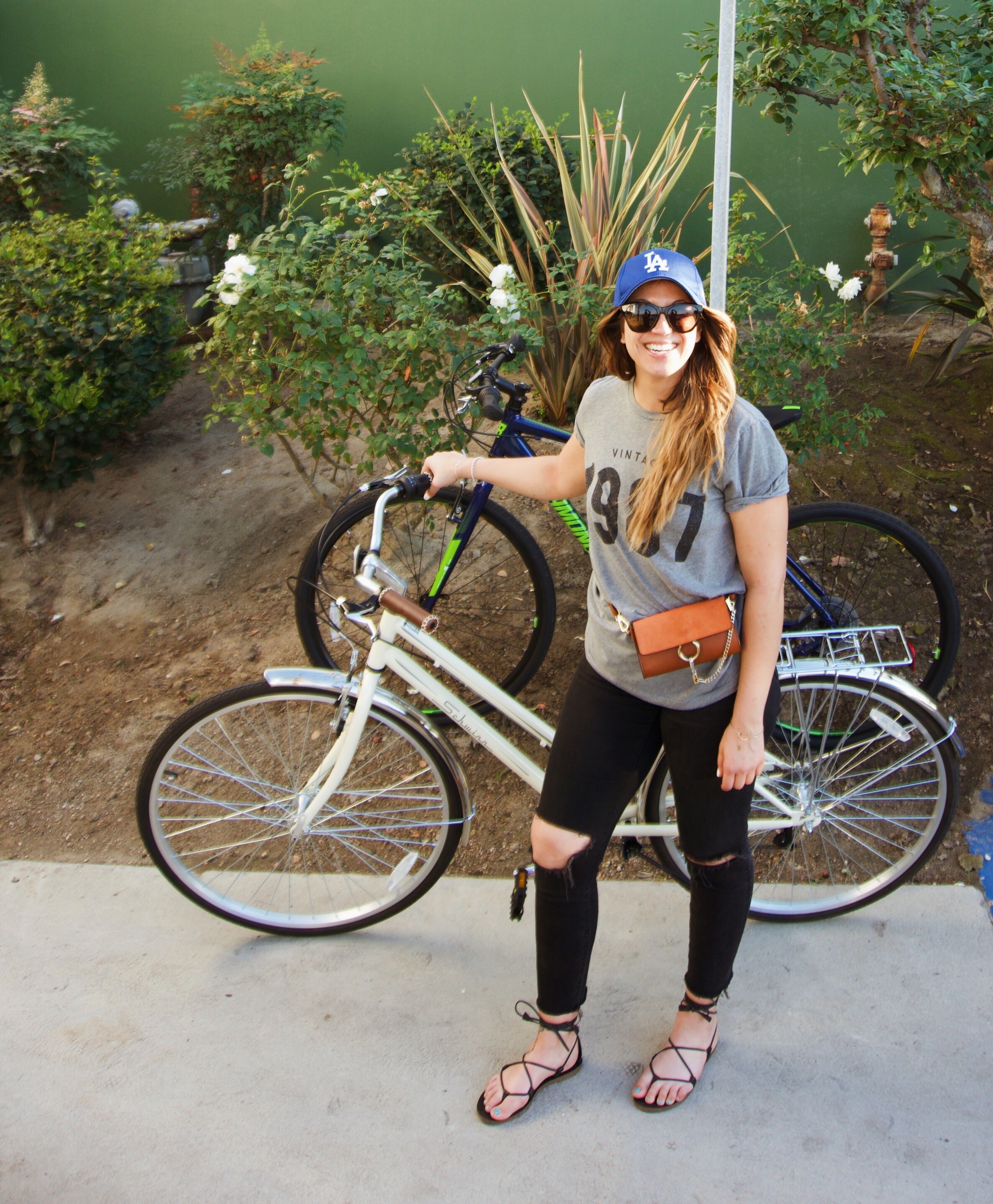 "Shit! I forgot I wanted a photo with the bike, here, take one! Please :)" At this point we had ridden about 13 miles.

Chris is excited too! 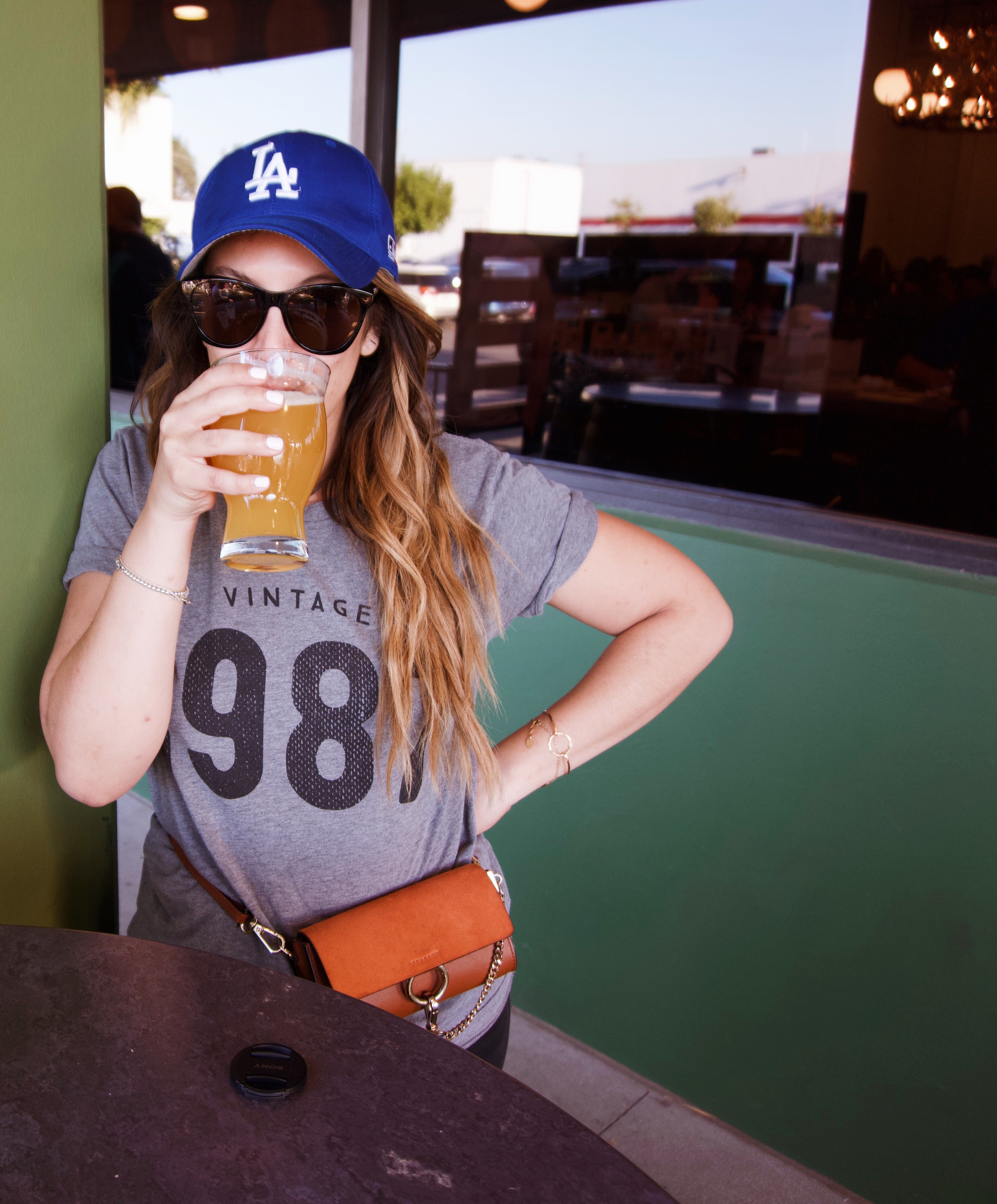 So I had to match his stance.

Good times! Anyone want to join us for a super long bike ride and reward ourselves with beer?