For a very long time (most of our relationship) I didn't want to get married, Chris either, but we knew we wanted to be together. Something over the last year transitioned for both of us. We started talking about marriage and that, yeah, we did want to get married. There was no timeline of when, but we decided it would happen eventually. Whenever that was, was up to us. I thought often about proposing, like, what if I did it? Would it be weird? What would Chris think? Our families think? But then I remembered it was 2019 and Chris and I aren't really traditional people in a lot of ways and decided, yeah, I'm going to ask him!

It had been a stressful and busy couple months for us with work, and our 11 year anniversary was coming up. We decided to get away for a few days to spend time together and celebrate our commitment of 11 years. I decided I was going to do it then, in one of our favorite places, Los Alamos.

Every year we get cards for each other to celebrate our anniversary. They're usually cute and kitchy cards that say, "Olive You" and "Honey Bear". In the card I wrote him a letter, and at the end of the letter I asked him to marry me. On our second night in Los Alamos, we had gone wine tasting all day, went out for dinner, drank some more and came back to our hotel room to chill out. I asked Chris to read my card. I knew this was it, this was the time it would happen. While he was reading the card I was watching him and knew as soon as he looked up he would have read those four words. As soon as he did look up I got down on one knee and presented the bolo tie I got for our proposal and simultaneously laughed and cried stating, "I just want to marry you!". He automatically said, "Of course!" and began laughing in the most lovable way possible. We both were laughing hysterically and me still happy crying and gave each other a huge hug and kiss ecstatic in that moment.

Although our engagement isn't traditional in the sense of Chris asking me, there being an engagement ring, and me saying yes, we're still totally engaged. So. totally. engaged. It's pretty cool actually and I'm super excited for our future together! Hey, the wedding may be in another 11 years but it's happening! And thank goodness he said yes! 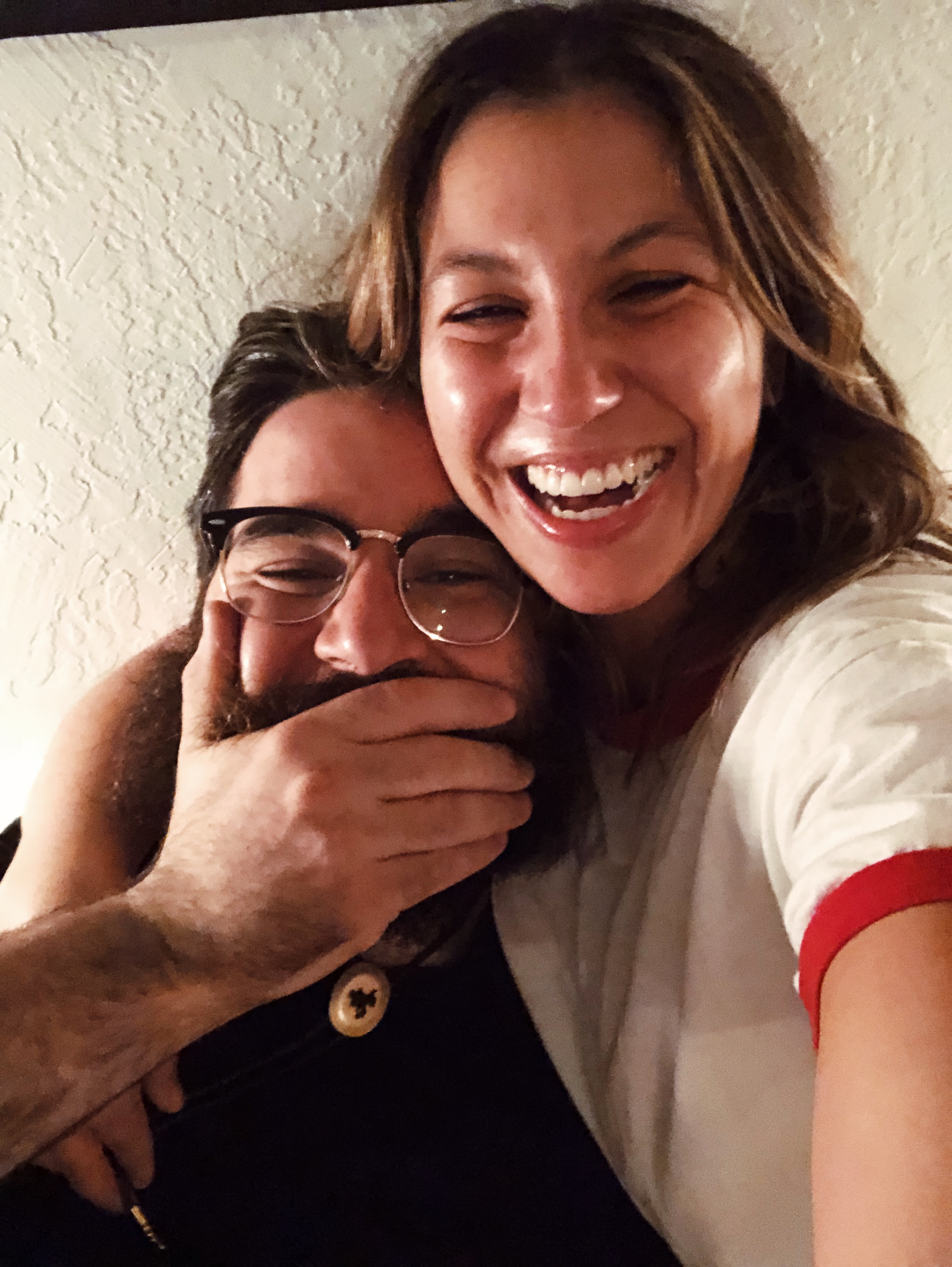