Go they said, it will be fun they said. Oh, it was fun!

Chris and I, two bottles deep in red wine, decided in August? September? That we would spend 10 days in Denver during the Holidays.

It was a spontaneous decision to book a flight right then, probably because we were happily drunk.

Come December 10 (we were leaving on the 20th) we didn't have accommodations planned, because maybe we forgot we planned a trip? Actually, no, we're just really big procrastinators.

Fortunately we are HUGE fans of AirBnB and Hotels! We were able to find a few places. We decided to spend 3 days in Denver to begin the trip, 3 days in Vail-the perfect backdrop for a 'white Christmas'- and then return to Denver.

I did my best to bring my camera along to take photos of everything. It was both easy and hard. Easy because, Denver and Vail are beautiful. Hard because, I am unfamiliar with what it's like to just function in weather ranging from 30 degrees to 0 degrees and pulling off my gloves and my jackets and layers just to get a picture! But it was a fun challenge.

Pictures of our first three days in Denver...snow...backdrops...crisp fresh air! 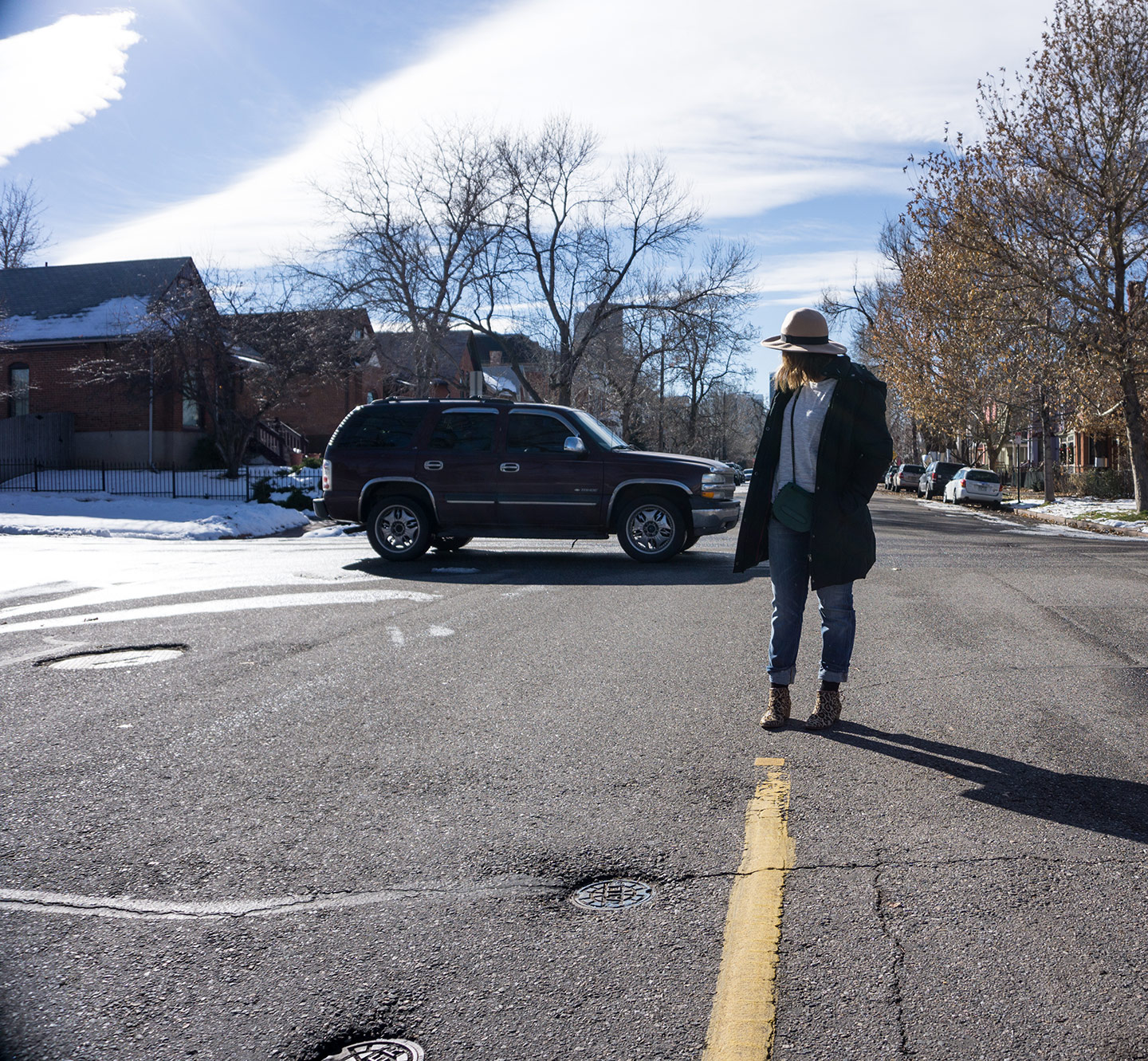 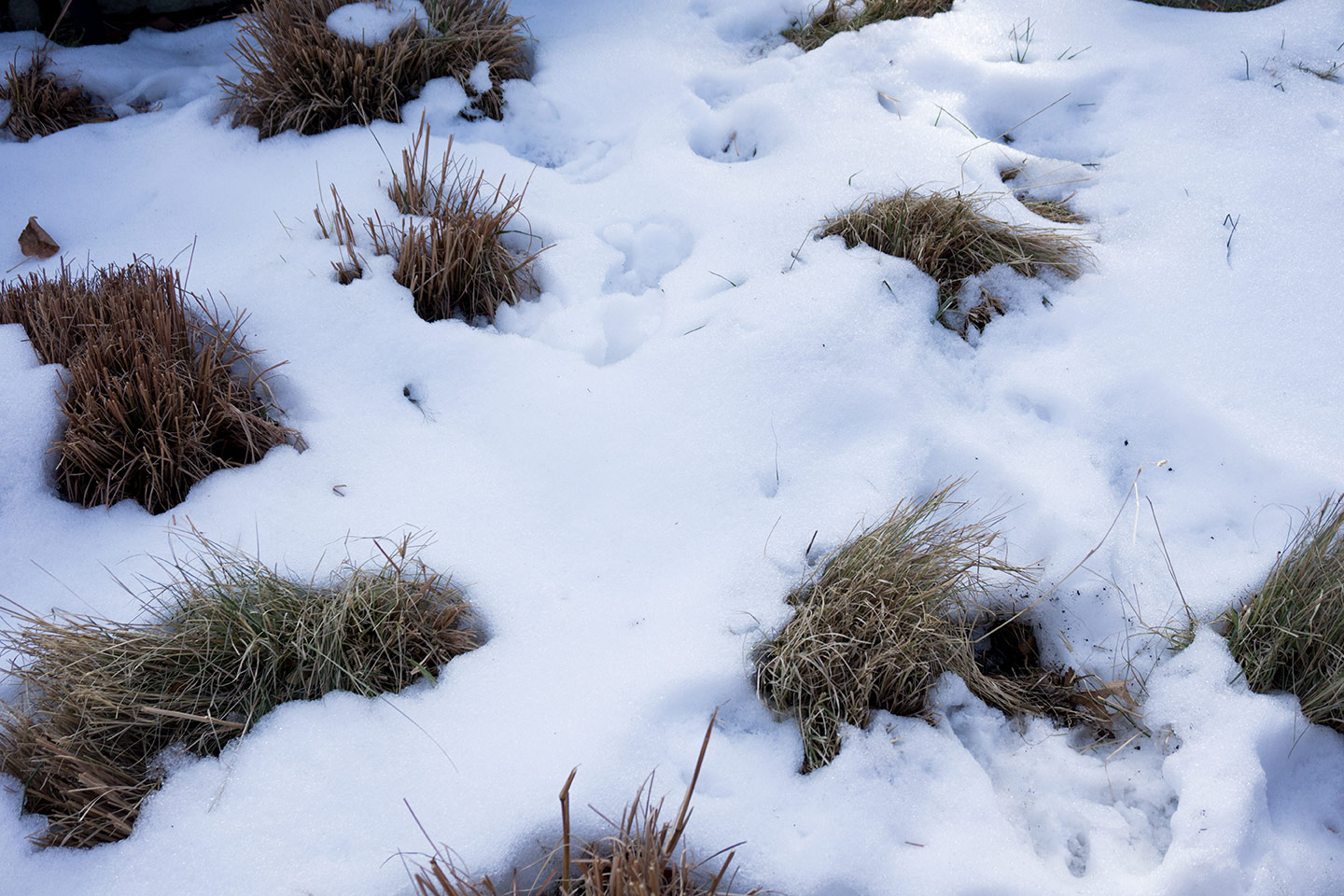 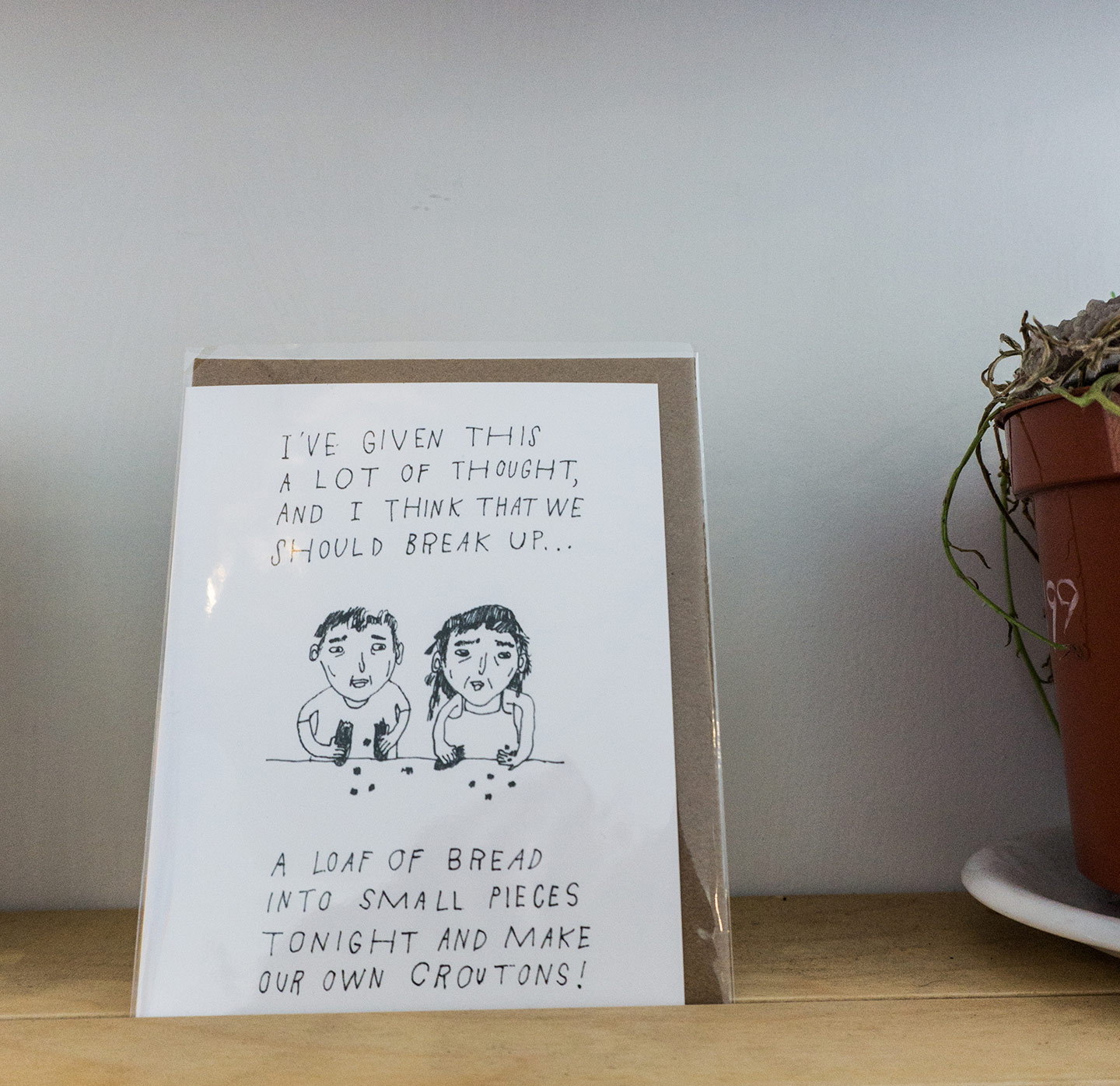 This card was in a local coffee shop. Many coffee shops are part cafe, part art room, small shop, etc.

Denver also has very many food and drink options. We spent much of our trip eating and drinking. Really, that's about all we did. Oh, and can't forget the beer! Denver has an abundance of breweries ranging from huge (Coors) to well known craft breweries (Great Divide) to really small, local breweries. We made it a point to spend time tasting the local brews. 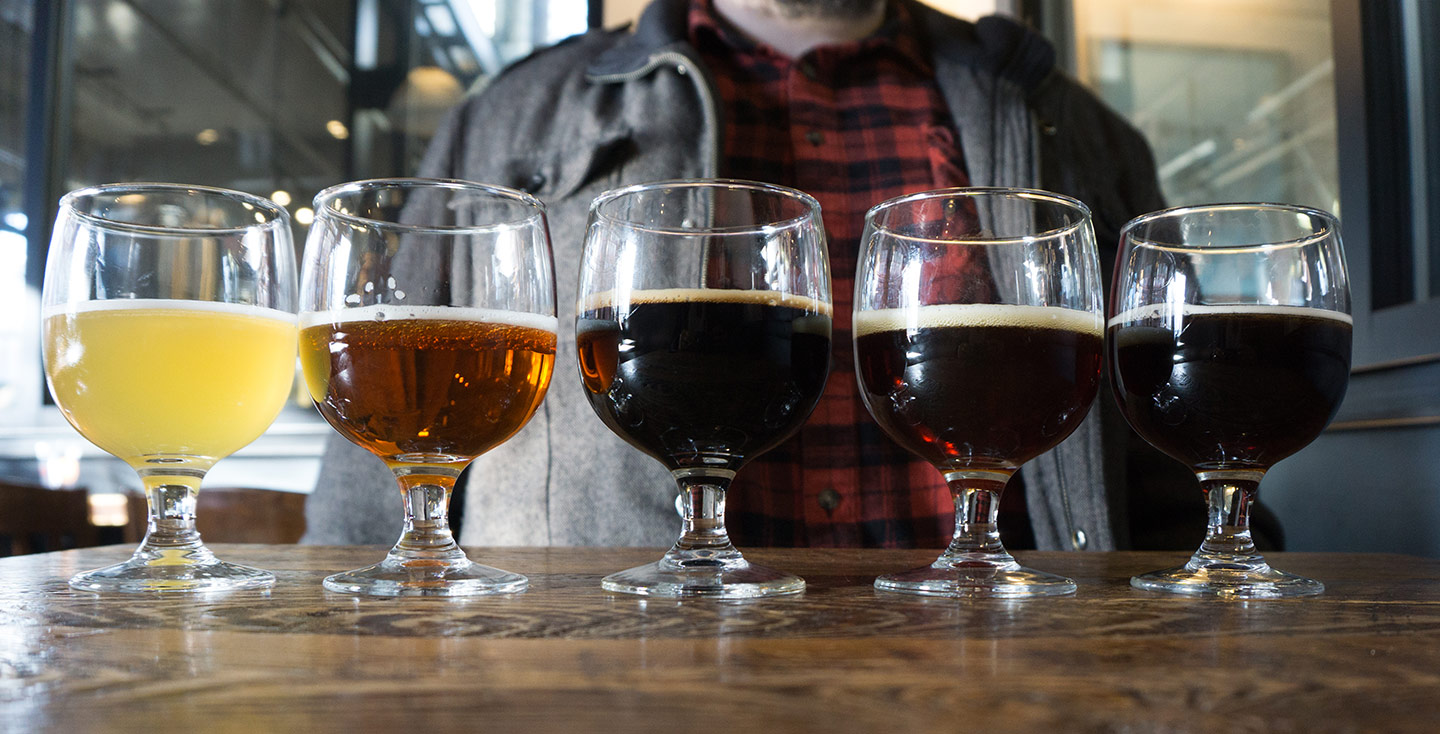 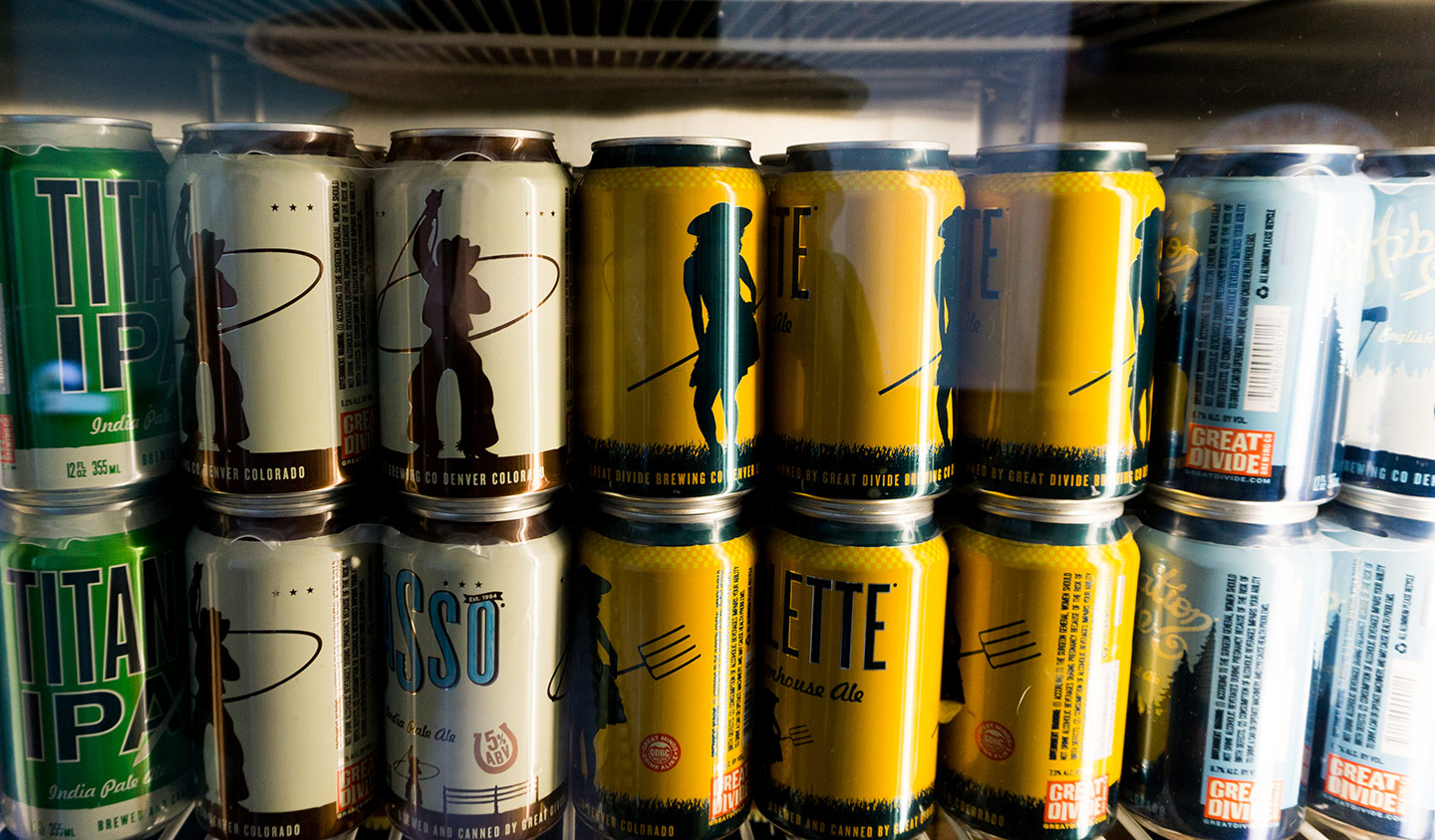 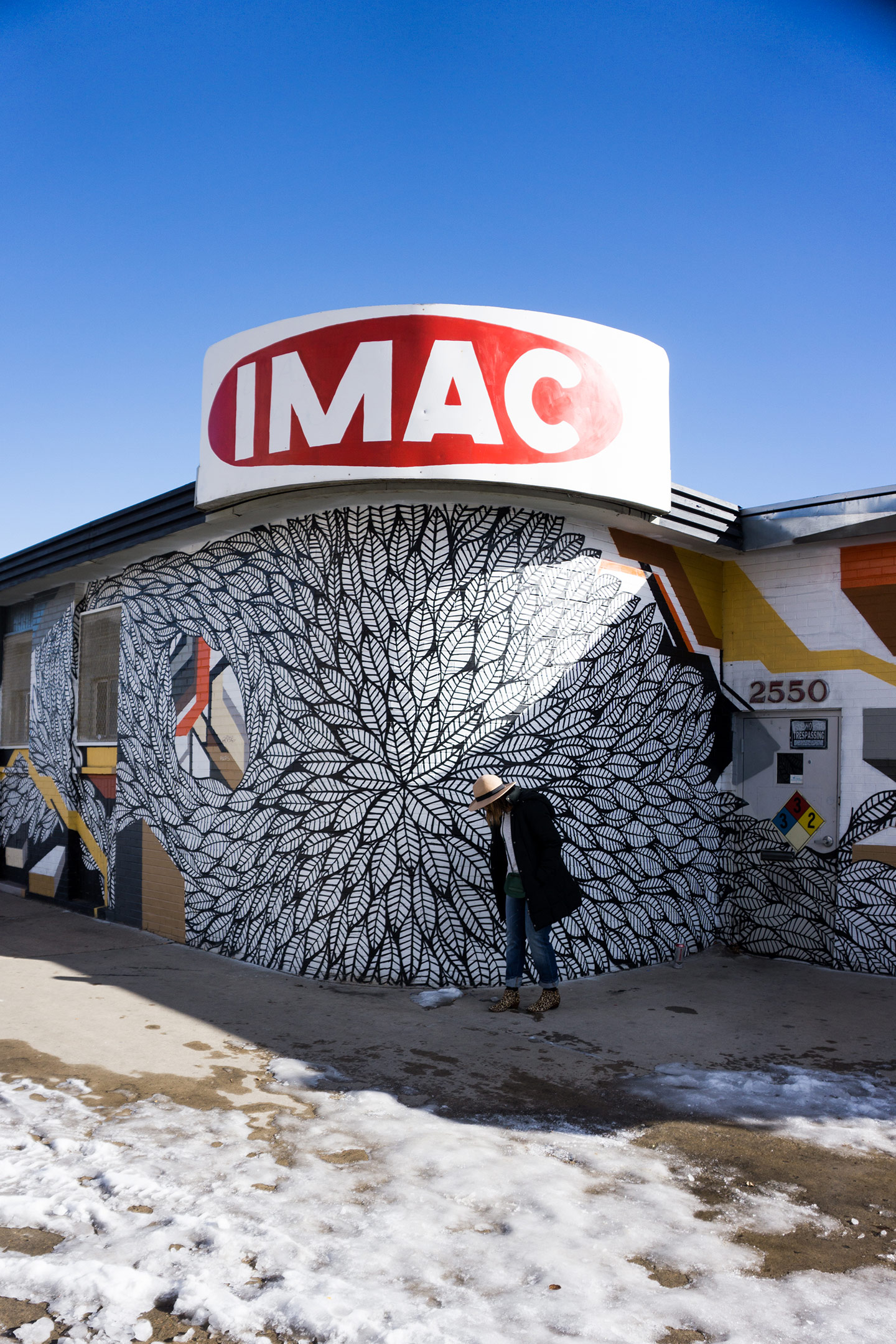 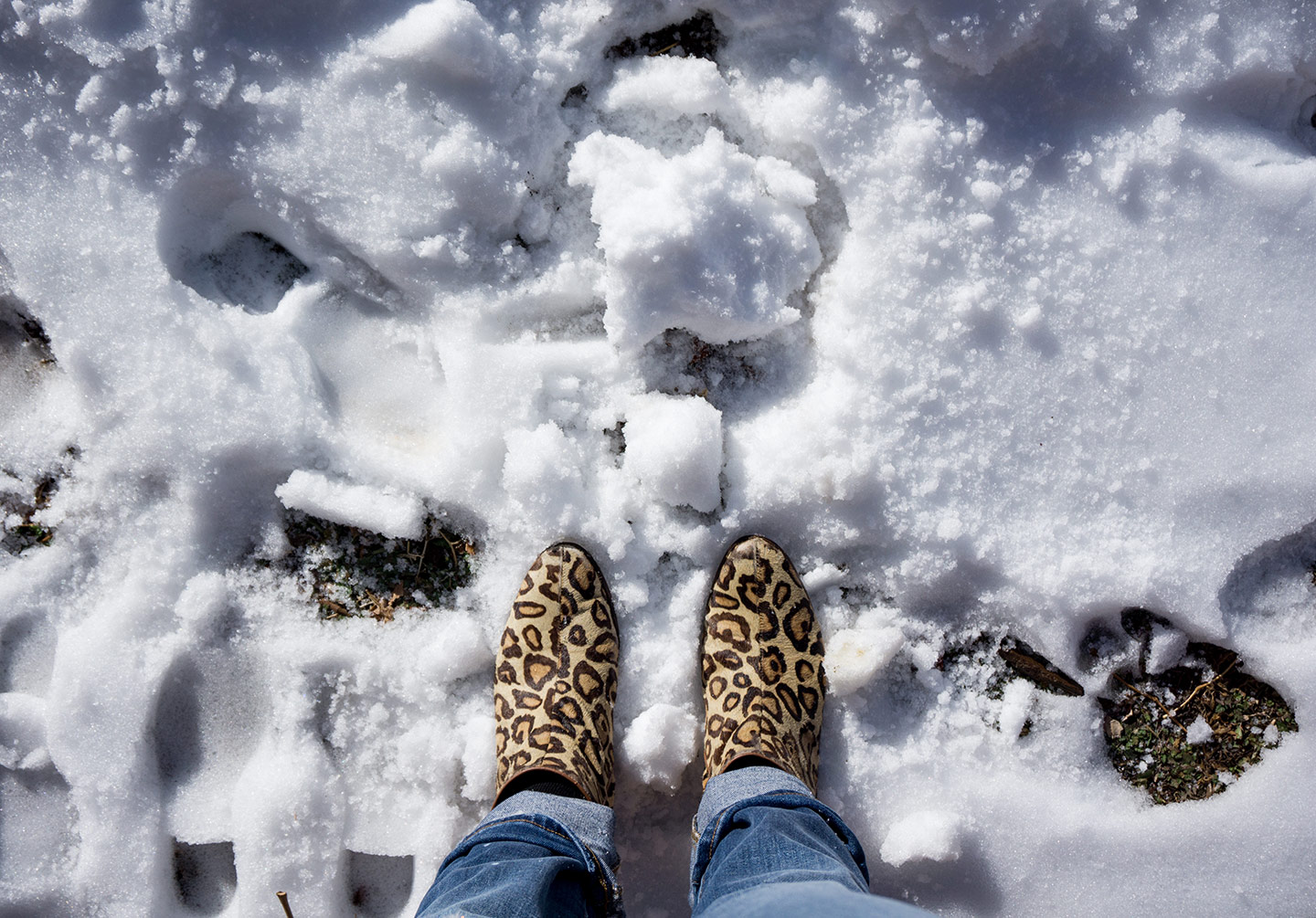 So these shoes probably were not the best walking shoes in snow. I had NO IDEA! I'm unfamiliar with what it's like to commute in snow; maybe it's my naivety. My only concern when packing footwear was to keep my feet WARM. Never did it cross my mind I needed shoes for traction. I did fall-three times to be exact. All which happened within the first two days of the trip. By the last day I was high kneeing it in the snow/ice. I'd like to say I'm now an experienced snow/ice walker.

Lastly, we visited the capital building. I'll let the photos speak for themselves, but the architecture and views of the Rockies were beautiful. 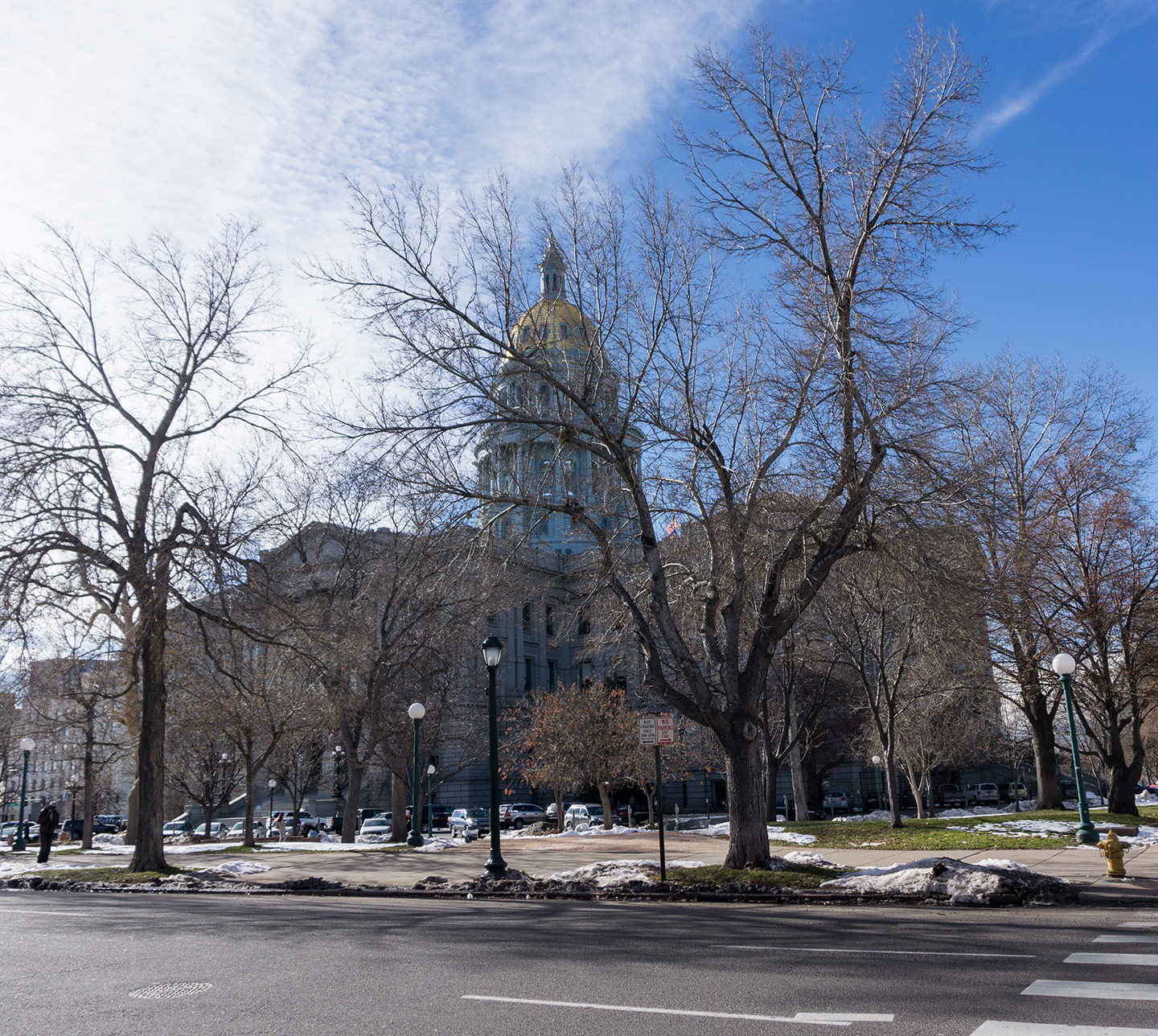 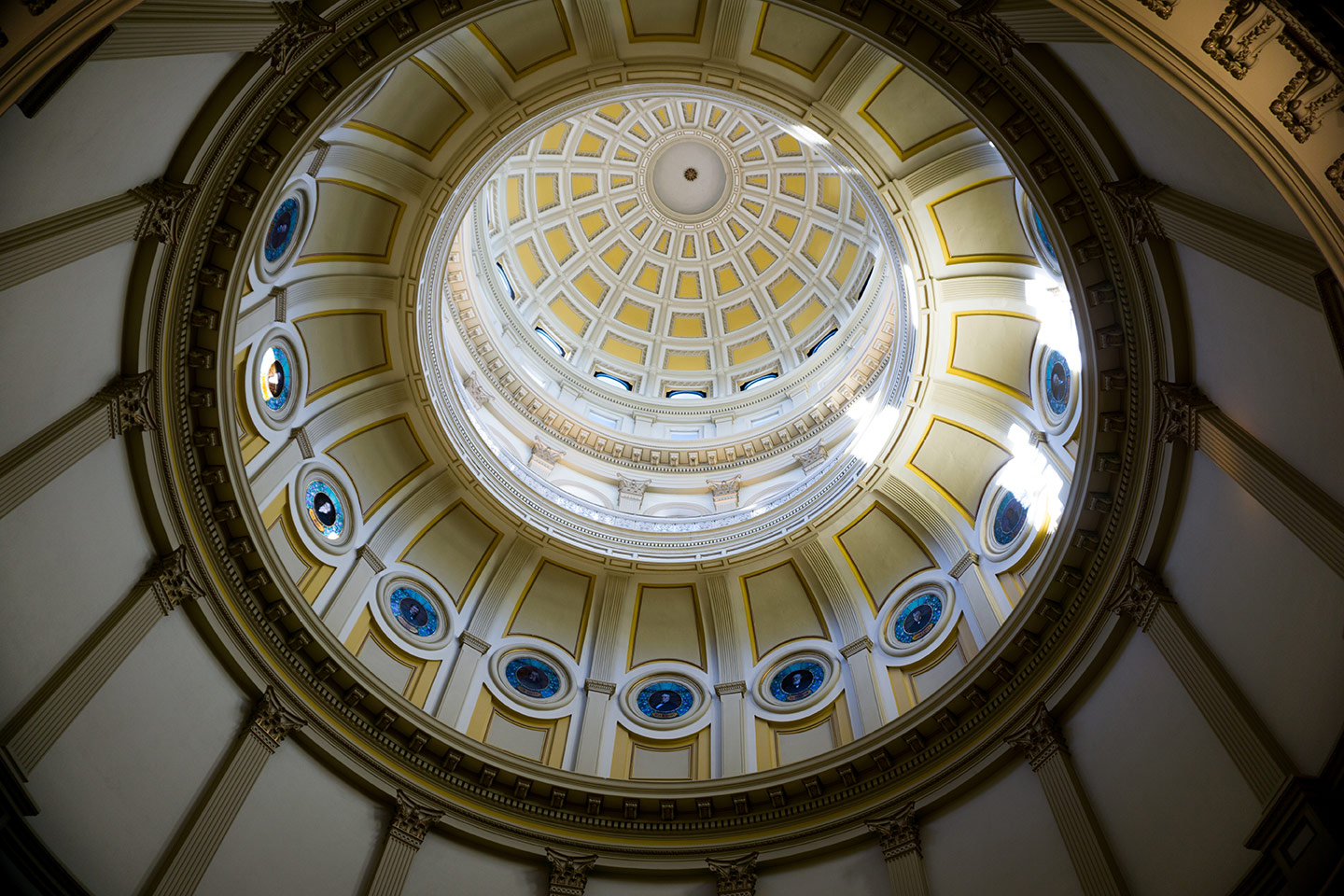