My Relationship with Food

My relationship with food has drastically changed since when I was a kid.

Growing up the type of food I put into my body didn't matter as long as it tasted good. There are a few ways you can look at it, but as a kid I felt fortunate I always had an abundance of junk food laying around the house. It was exciting! Buttery, rich pancakes for breakfast. Cured ham and cheese sandwiches on white bread accompanied with Ho-Ho's and chips for lunch. Oreos for a snack and Hamburger Helper for dinner. Healthy, right?

My mom recently wrote a blog post about her relationship with food and it inspired me to write my own post. It's interesting, the psychology behind food consumption. My mom is 1 out of 11 children so when her parents returned from the market it was a free for all. Grab what you can and as fast as you can before it's all gone! Often times she wasn't fast enough and what was left was never the delicious indulgent processed treats fantasized about but the boring stuff; stuff you had to cook, stuff that was, dare I say?, good for you.

So my childhood went something like this: mom always felt deprived of the delicious junk food as a kid and to make up for it gave her three children an abundance of junk food that never dwindled in the pantries. And like I said, it was fun, it was delicious, it gave me no health benefits. Growing up I struggled with weight. I was always the heavier kid because of the large consumption of processed foods I ate and the lack of physical activity I endured. I was always hungry, I was lazy, I was heavy. 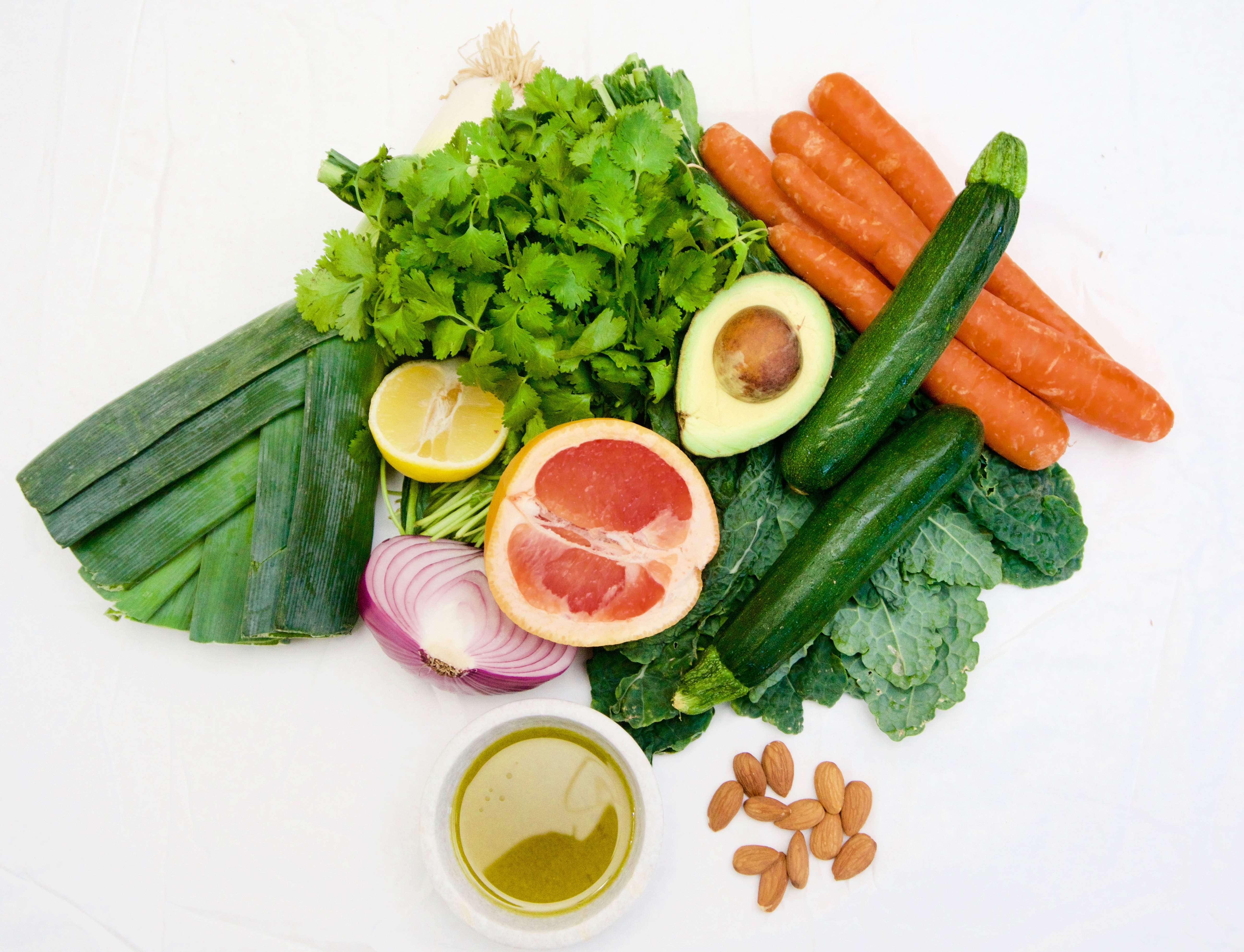 Fast forward to 22 years old. I remember sitting on the couch watching one my favorite shows and I felt TIRED. It was midday, maybe around 2:30PM or so and I felt like I could crawl into my bed and pass out for the night. I didn't, but I remember thinking, "Wow, I'm so young I can't believe I feel this lethargic and exhausted and I've literally done nothing today." That's when the lightbulb moment hit; I decided that day I was going to take ownership of my health. I had been off and on at the gym throughout high school and late teens, but I was never consistent. I decided that day marked my consistency. Man it was hard, going to the gym. I realized if I was going to go to the gym I would need to start eating better too. In order to help me lose weight and eat better (and less) I used a fitness app to track my habits. Wow, was it an eye opener. Before I'd go to chain restaurants and order 'wraps' instead of burgers or sandwiches because I thought they were healthier. HAHA, is all I can say. So because I wasn't fully committed to go full throttle, 180 degrees on my diet, I decided to count my calories. I literally measured out everything and had the recommended serving amount. Mind you my diet still consisted of processed foods, just less. So instead of a whole packet of Ritz Crackers, I'd have 4, the recommended amount per serving. Although I was still eating what was considered 'unhealthy' I was eating much, much less and I dropped the weight super quickly. Within the first year of my counting calories and gym presence I lost about 20 pounds. It was liberating. Finally, all that weight that was literally and figuratively weighing me down was gone; although, counting calories became exhausting. I decided to do research. What were healthy foods, why were people eating those foods, and what benefits did they provide? And forever has my life changed.

I'm obsessed with healthy eating. I finally went 180 degrees on my diet. I no longer snack on Cheeze Its and Oreos. I actually don't really even snack. I've learned my diet needs to be rich in nutrients. I've learned to love all green vegetables and lean protein. This isn't to say I'm not indulgent from time to time (this past weekend I had two dinners; I went to a place and had sliders but because that wasn't enough I had to go to In-n-Out and order an extra-cripsy-bun-cheeseburger). I enjoy 'cheat meals', desserts too frequently and copious amounts of peanut butter. But, I know when I need to get back in check. I know in order to sustain my energy throughout the day, to be satiated and feel good about my well-being I need to eat more good than bad. I finally feel really confident about my diet. I feel healthy and most importantly, happy.